Saint Michael the Archangel is referenced in the Old Testament and has been part of Christian teachings since the earliest times. In Catholic writings and traditions he acts as the defender of the Church, and chief opponent of Satan; and assists souls at the hour of death.
A widely used "Prayer to Saint Michael" was brought into official use by Pope Leo XIII in 1886 and was recommended by Pope John Paul II in 1994. The feast day of the archangels Michael, Gabriel, and Raphael is September 29 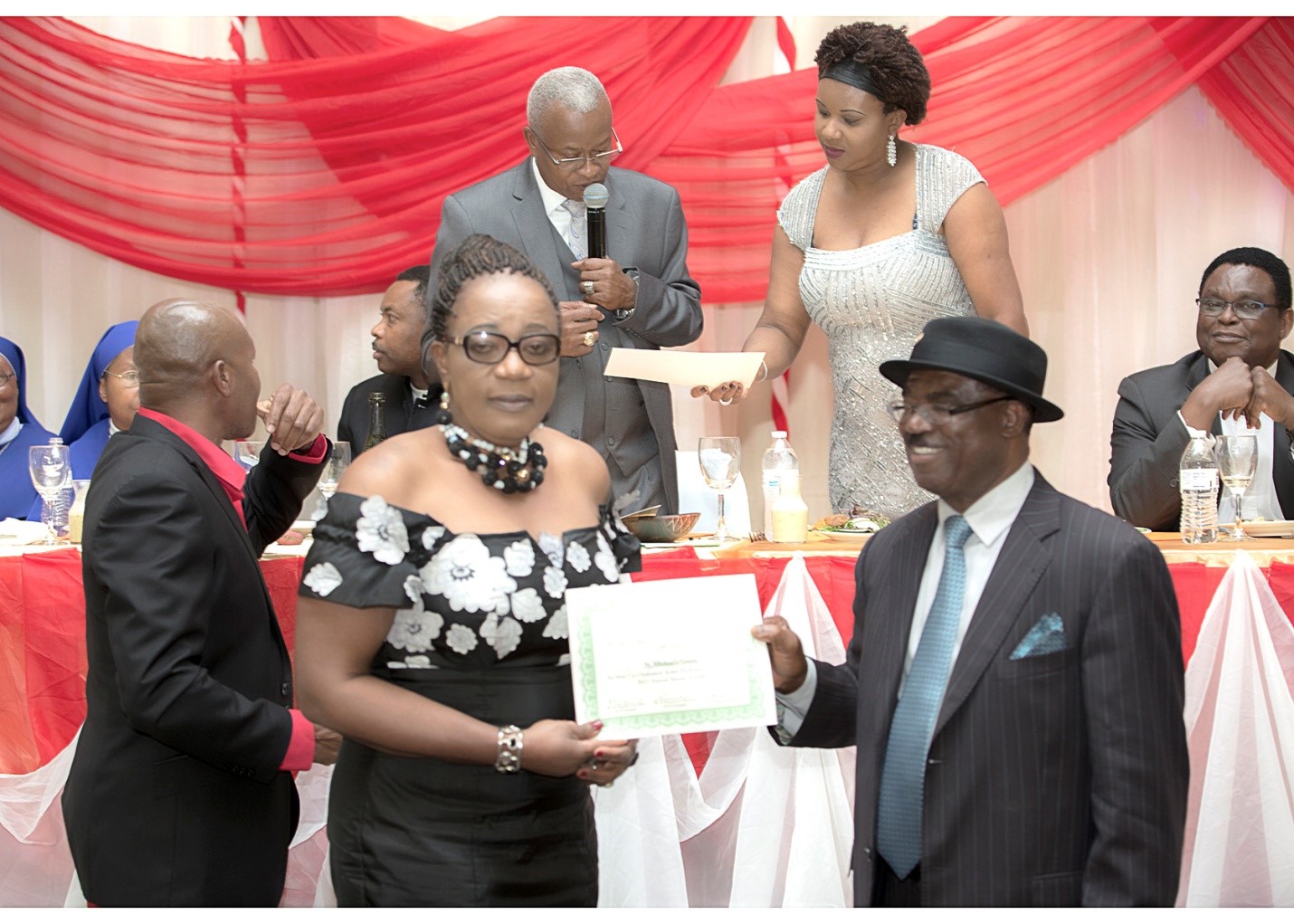