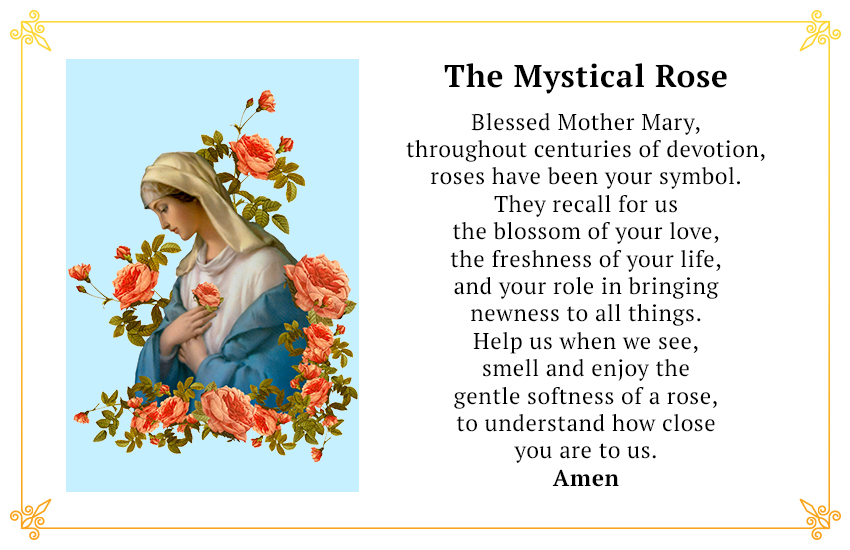 Rosa Mystica or Mystic Rose is a title of Mary in Catholic Marian devotion. It is found in the Litany of Loreto in reference to the Rose of Sharon, an allegorical belief that focuses on the Virgin Mary as Mediatrix intercessor. A devotional image enshrined at the Maria Rosenberg church in Waldfischbach-Burgalben, Germany, features an 1138 painting of Mary, featuring three roses, with thirteen roses, allegedly connecting to the 13 July feast day associated with the Marian title. Maria Crocifissa di Rosa "Mary crucified of the Rose" was the religious name of Paolina Francesca di Rosa (1813–55), founder of the Handmaids of Charity. A 1941 Marian apparition to religious nurse Pierina Gilli in Montichiari, Italy is associated with the Rosa Mystica. The devotion is tolerated in Italy and it is known for its most common religious iconography, an image of the Blessed Virgin Mary bearing three roses in her breast, symbolising prayer, penance and expiation. 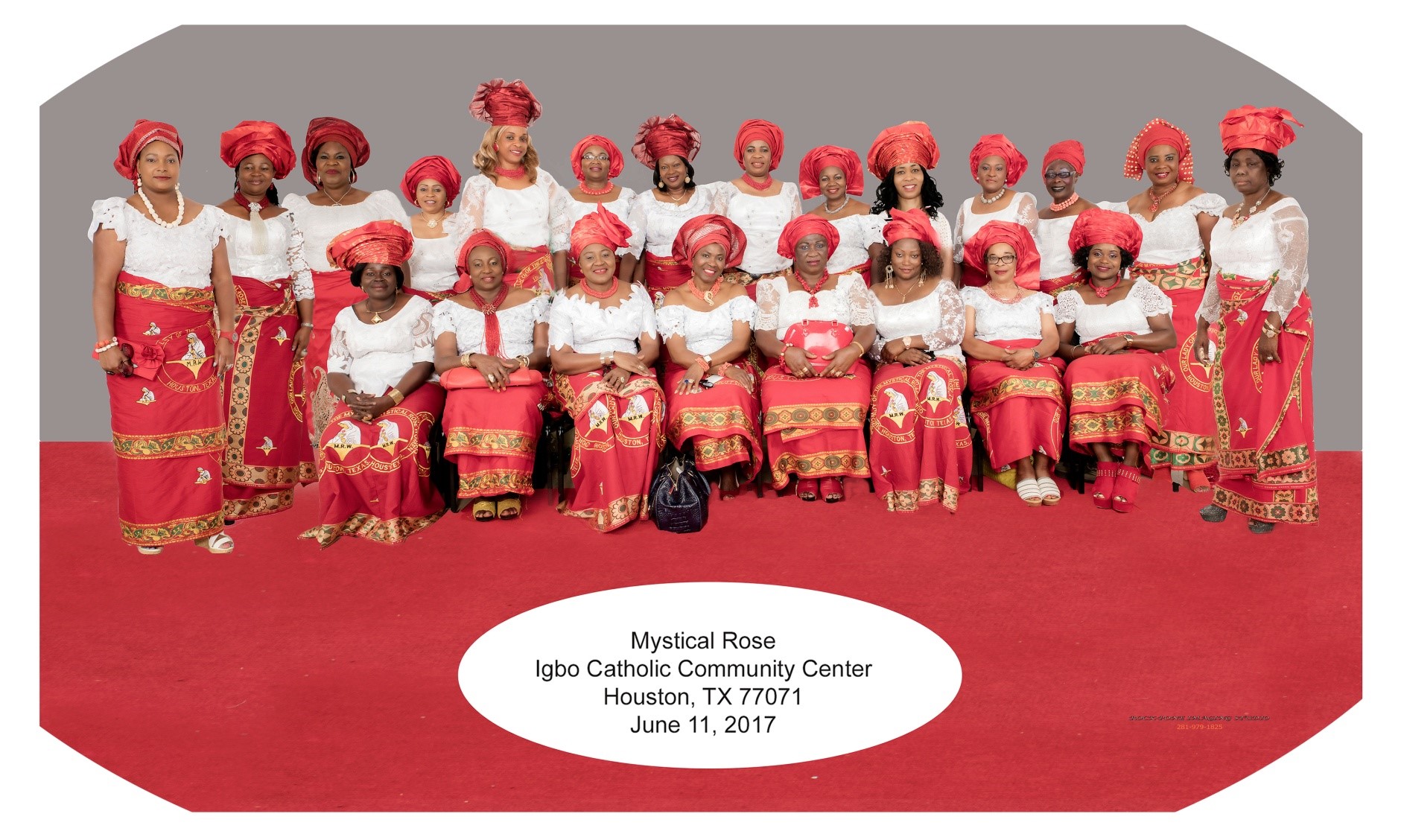 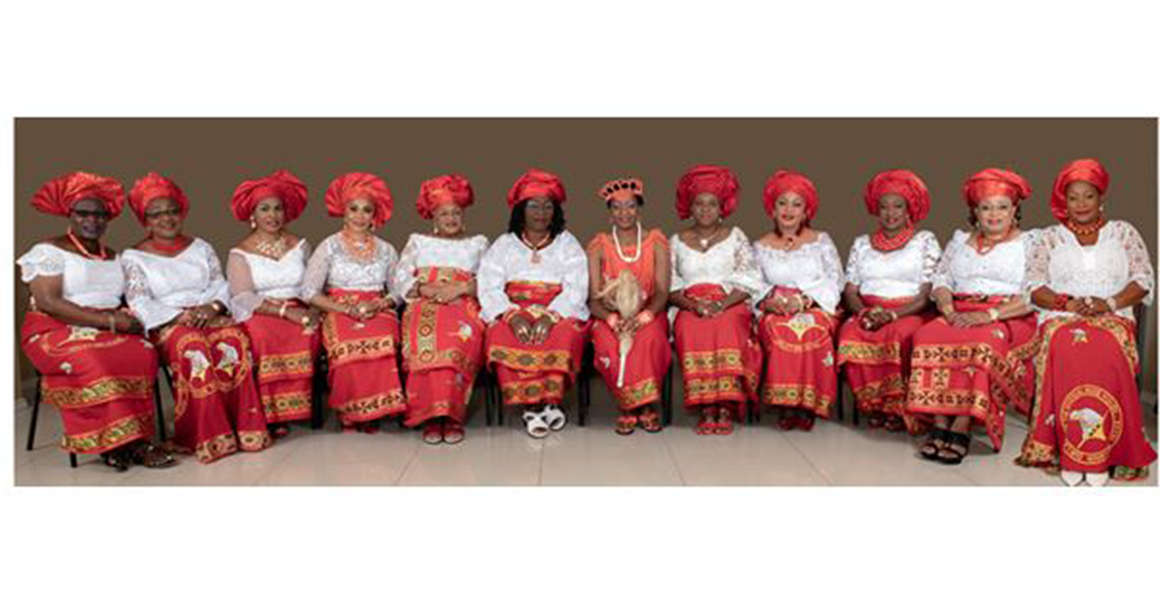 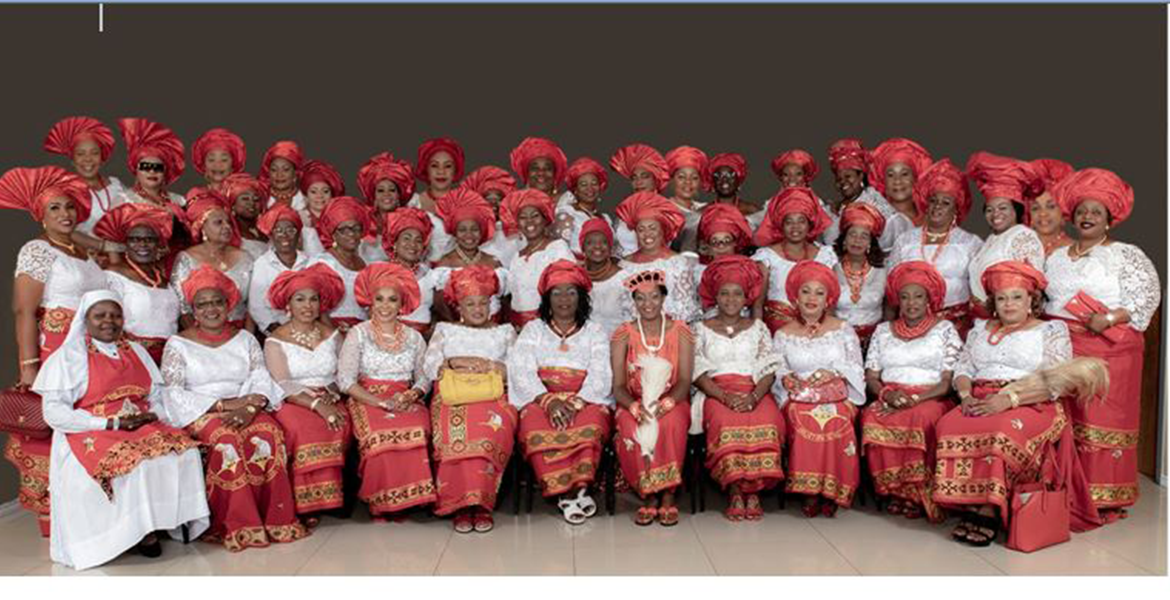